We know that CBD oil doesn’t have the most pleasant taste but the best advice on consuming it is to hold it under your tongue for a minute or two before swallowing so that it can be absorbed through your mucus membranes, which is much more efficient than through the stomach.  However the taste means that this just doesn’t really work for many people.  You can put as many drops of oil you need on a piece of bread, a biscuit or even something like a square of chocolate or cake.

Some people find the bitter taste reassuring as if 'something that’s good for you can’t be expected to taste nice'. Cooking with CBD can solve the taste problem and improve the absorption into your bloodstream.  Simply add the CBD oil to whatever fat you’re using. 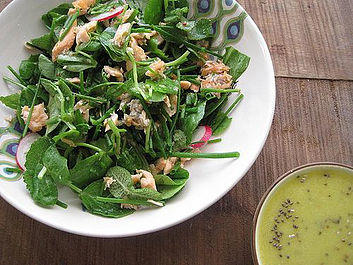 Like all cannabinoids, CBD is fat soluble. Ideally, use oil in your recipes: vegetable, sunflower, rapeseed, hempseed or olive oil, and just add the number of CBD drops that you need before continuing with your recipe.  Coconut oil has been shown to be particularly effective at helping with the absorption of cannabinoids and it’s becoming increasingly popular as a healthy alternative to vegetable oils.  It is quicker and easier to digest than other plant-based oils and can be used safely, even in high temperature cooking when other oils begin to break down.

It’s probably best to use CBD in something you can easily divide into portions such as cakes or biscuits. There’s no reason at all why you can’t add it to a casserole, a curry or something like stuffing mix before you roast a chicken. 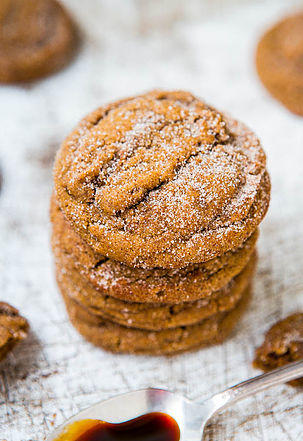